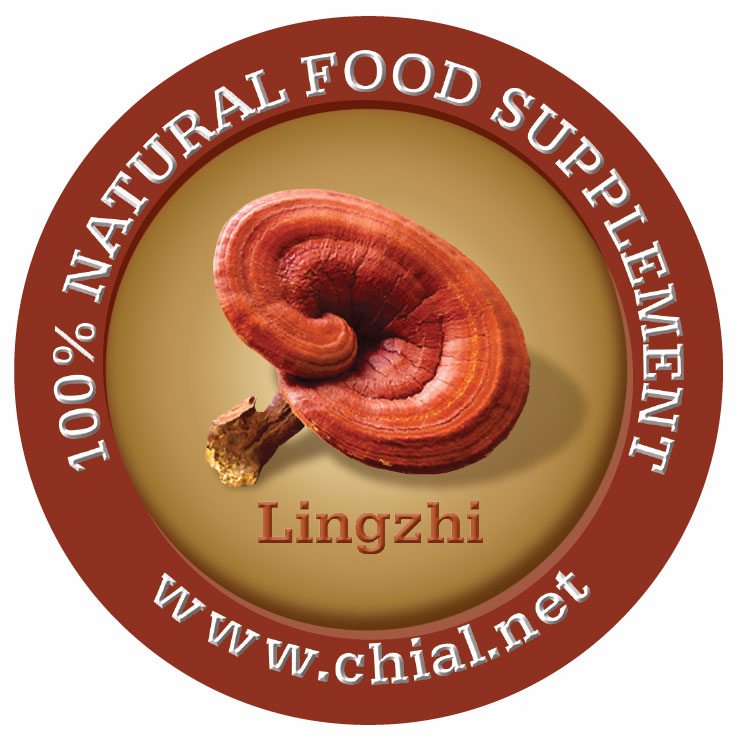 Chintao’s Superior Lingzhi is a unique food with a range of medicinal properties which collectively strengthens the immune system and gives the user longevity.

It has the rare and valuable properties of an Adaptogen, which means that it is non-toxic, non specific, and has a normalizing effect on the body. It is classified as Top of the Superior Quality of all herbs by the pharmacopoeia used by Chinese doctors for thousands of years.

Emperors have considered Lingzhi and herb for the immortals. Its stature is much higher than Ginseng. It has a long history of Safe use (5000 years).

No toxicity or side-effects has been reported. There are 30 years of ample modern scientific evidences in the laboratory and in the clinic for its effectiveness.

It has extremely wide applications, bringing benefits to the entire body, preventing almost all the common diseases. Its potency as a medicine even exceeds many modern drugs.

For example, it is more effective than Melatonin and certainly much safer and free from side-effects. It is effective even for “Terminal” Illnesses such as cancer, AIDS, and coronary heart disease. It is effective for both Prevention and Cure, suitable for daily use as a health supplement. It is very easy to gain acceptance by new users because of Lingzi’s stature, publicity, and complete safety.

Superior Lingzi is commonly used for: 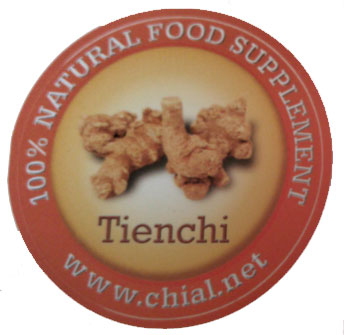 Tienchi is also called by the Chinese “the miracle root for the preservation of health.”

Tienchi stands as one of the most excellent health preserving herbs known to man.

“Tienchi is more valuable than gold.”

Since ancient times Tienchi has been taught as a premier life-preserver and general tonic, building the blood and strengthening the primary energy. 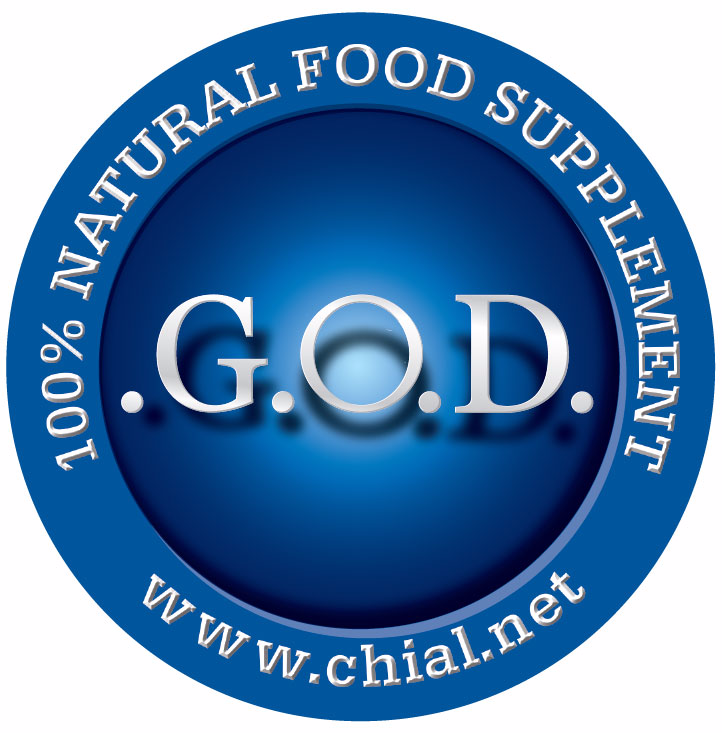 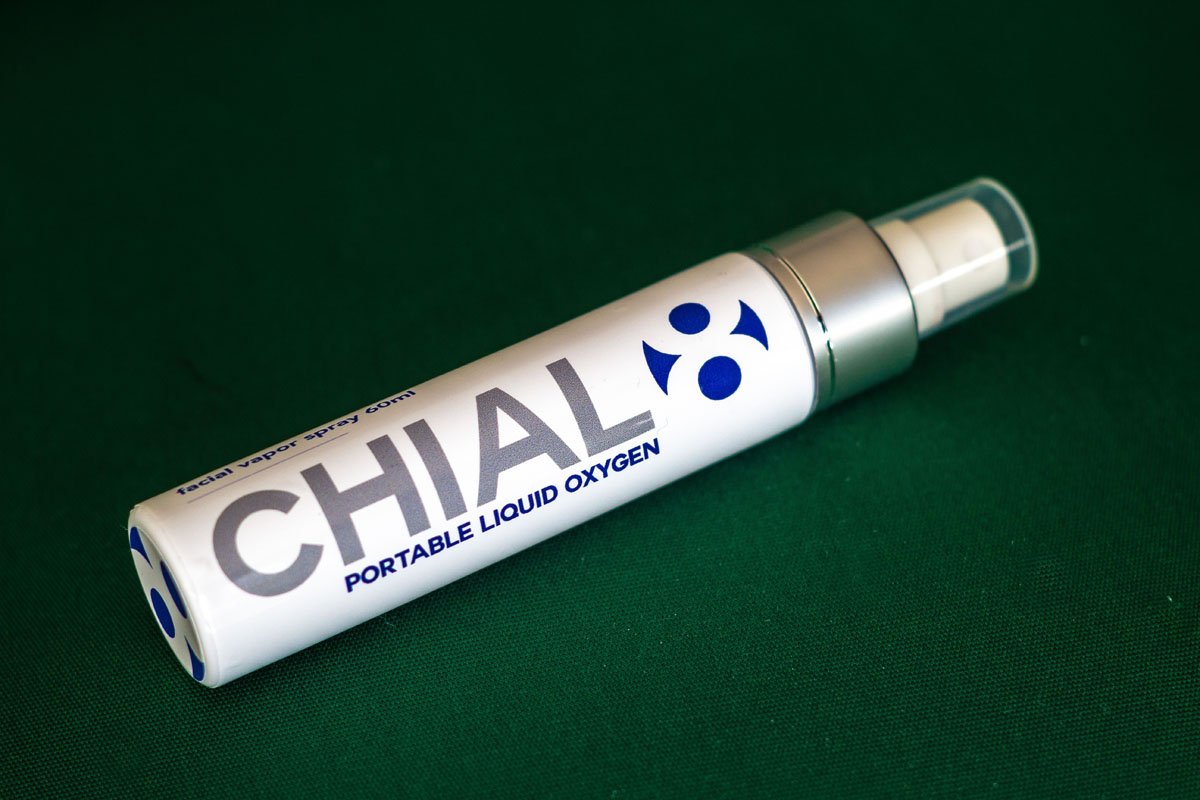 Chial 8 by CHIAL is an easy portable Liquid oxygen solution that is fast becoming a part of people’s daily health habits against air pollution and increasing related diseases.

It’s simple yet unique formula cleans pathways and help internal mitochondria to release oxygen time and again inside our bodies. Chial 8 can be used for prevention!

The 60ml bottle diffuser delivers oxygen on the face as an energy boost, cell regeneration, or moisturizer or occasionally orally to kill anaerobic bacteria and leave a fresh breath.

CHIAL 8 Portable Liquid Oxygen Spray can be applied on wounds or food for disinfection.

In traditional Chinese culture, “chi” is believed to be a vital force forming part of any living entity.”AL” is the abbreviation of the founder of Chial 8, Arne Langaskens “8 ” Oxygen is the chemical element with the symbol O and atomic number 8.

The proof is undeniable!

The references listed here are clear scientific proof that CHIAL 8 Portable Liquid Oxygen is beneficial to human health. These experiments have been conducted by medical doctors and qualified scientists at respected medical and educational institutions throughout the United States and the world.

Their independent work has been and continues to be ignored and denied by “the powers that be”, in the government, the medical establishment and by the news media.

Please take the time to learn a little bit more about this travesty and how it may have important implications for your health, the health of your family and friends, and quite literally, the health of our country and our entire world!

A simple search via the National Institute of Health’s Pub Med system (as of October 24, 2009) lists over 44,000 published studies.