Medical Counselor Arne Langaskens is a leading expert in Chinese herbal medicine and Life Sciences and is the visionary leader behind the creation of ChinTao Life Science, ChinTao Garden, Chial ltd., Atomic 8 & Chial 8.

At 55 years of age, he has extensive and multi-dimensional experience that has contributed to his success as one of the premier providers of ChinTao Live Science & Chial therapies to people around the world.

As the CEO & creator of Chial 8 has been a powerful translator of Eastern philosophy and health care techniques to hundreds of Westerners. Arne’s reputation in health care is based on his experience as a practicing herbalist and on his passion for obtaining and producing the highest quality herbs and herbal products to promote Radiant Health. 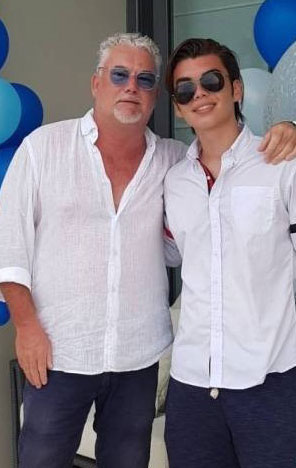